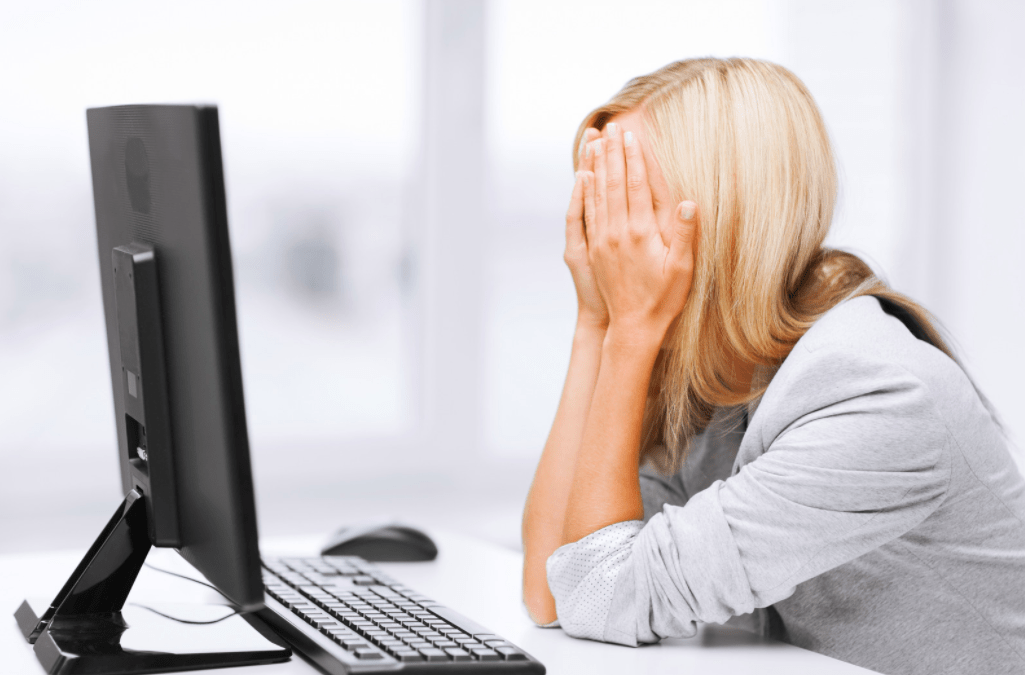 Podcasts. Audiobooks. Video Fatigue. We’re in a more audio-driven world right now. But recruiting has been moving towards video and AI. How can natural phone interview technology help recruiters and candidates destress?

So, video fatigue is definitely real.

It’s now become a cottage industry to cover/discuss zoom and video fatigue. Here’s one example, here’s another, and it even made the vaunted LinkedIn right sidebar at the end of last week. Everyone is talking about it and assigning psychological research papers to it, and that’s all well and good — but we all also logically understand that sitting staring at a four-panel or eight-panel of people for seven straight hours probably is never going to boost our productivity or truly grow our companies. We need freedom from video.

Sidebar quickly: how did Skype have a 15-year head-start on branding and still lost the “this word became a verb” battle during Coronavirus? Love Microsoft’s rebound with the cloud, but sheesh. A dropped ball there!

Product Hunt got in the game last week

They piggybacked on Zoom and video fatigue and did an entire daily newsletter on audio-first trends. It mentioned companies like Walkie, where you can drop audio notes for remote co-workers in real-time, or Drive and Listen, which has little to do with work but allows you to be in San Francisco and listen to a radio station in Warsaw, Poland if that interests you.

Right after Product Hunt dropped that newsletter, CBS Sunday Morning did a feature this past weekend on the rise of the audio book, including talking with Laurence Fishburne (“The Red Pill!”) about how he’s narrating books now, including one on Malcolm X. Jesse Eisenberg, from The Social Network, is narrating a bunch these days and even creating audio-first content too.

OK, so here’s where we are: video is exhausting. All-day video calls are draining. And there seems to be a major rise in audio. (We didn’t even mention podcasts here, but hopefully you know those are on the rise, and Joe Rogan just became super rich as a result.)

What does this audio rise mean for recruiters?

Well, just this April, The New York Times wrote an article called “The Humble Phone Call Makes A Comeback.” It was more in the context of people wanting to hear each other’s voices during COVID-19, but it has a lot of implications for recruiting as well.

In the past half-decade or so, we’ve pivoted most of the tech stack side of recruiting to video and AI. If you attend virtually any #HRTech conference, every booth will be blasting video and AI as part of their solution set. That’s all good, and logical, and it makes sense for companies trying to scale hiring functions. Plus it’s new, sexy, and flashy. We get it.

There are some core problems with this focus, however:

We bolded that last one because it’s important for the future of recruiting. Phone screens are your lifeblood as a recruiter. For a while, we were even saying to people: “Keep your conversations, keep your job.”

Most things involving video or AI can eventually move to automating your role as a recruiter. But if you have the conversations, the context, the silo-by-silo knowledge, the notes for the hiring manager, and the constant connectivity with candidates, you’re not going anywhere.

Our platform is pro-recruiter because recruiters built it. So we don’t want you to suffer from Zoom fatigue, but we also want to make sure you have a job in 4-5 years. We love the AI/video wave in many ways, but the core building block of a good recruiter is their phone calls, their conversations, and the context that comes from those. You may not think of it this way, but that’s all “data.”

Keep your conversations. And as an audio renaissance swirls around both B2C and B2B, let’s scale the audio aspects of voice-first recruiting first — and stop getting drained by seven hours of Zoom calls.