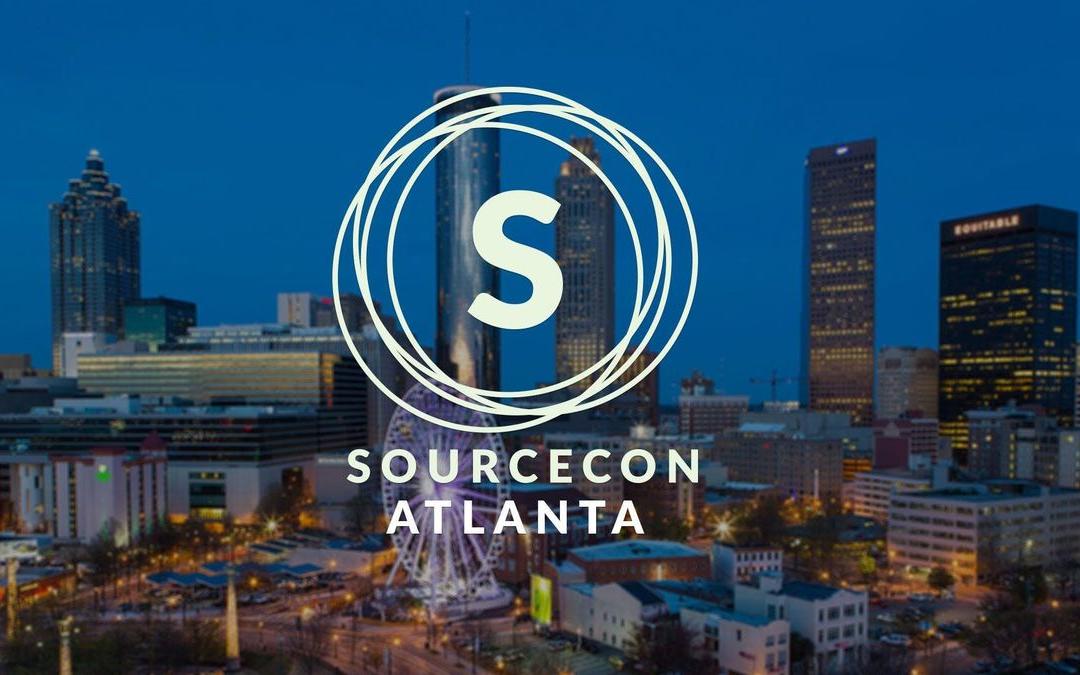 Honeit was invited to showcase our interview technology at the SourceCon Innovation Lab this past week at SourceCon Atlanta. 9 years ago, Honeit CEO Nick Livingston attended one of the first SourceCon events held in New York City. While the event has grown 10x, the... 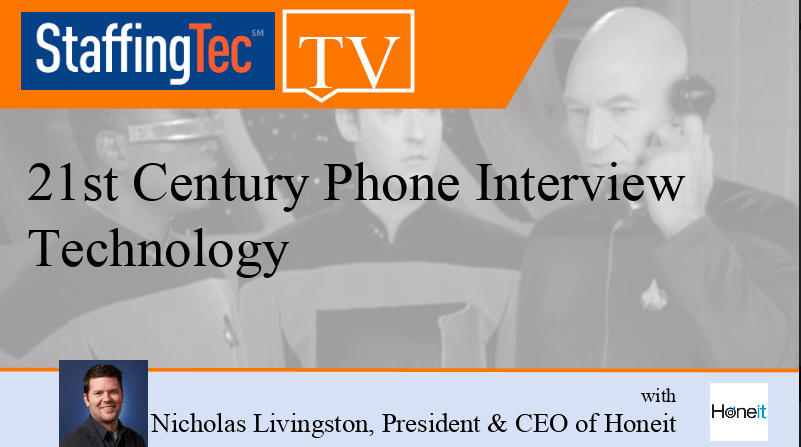 James Craft and Nick Livingston from the Honeit team had a blast at StaffingTec in Seattle. The event consisted of two full days of one-on-one meetings with staffing firms interested in finding their next recruiting advantage. 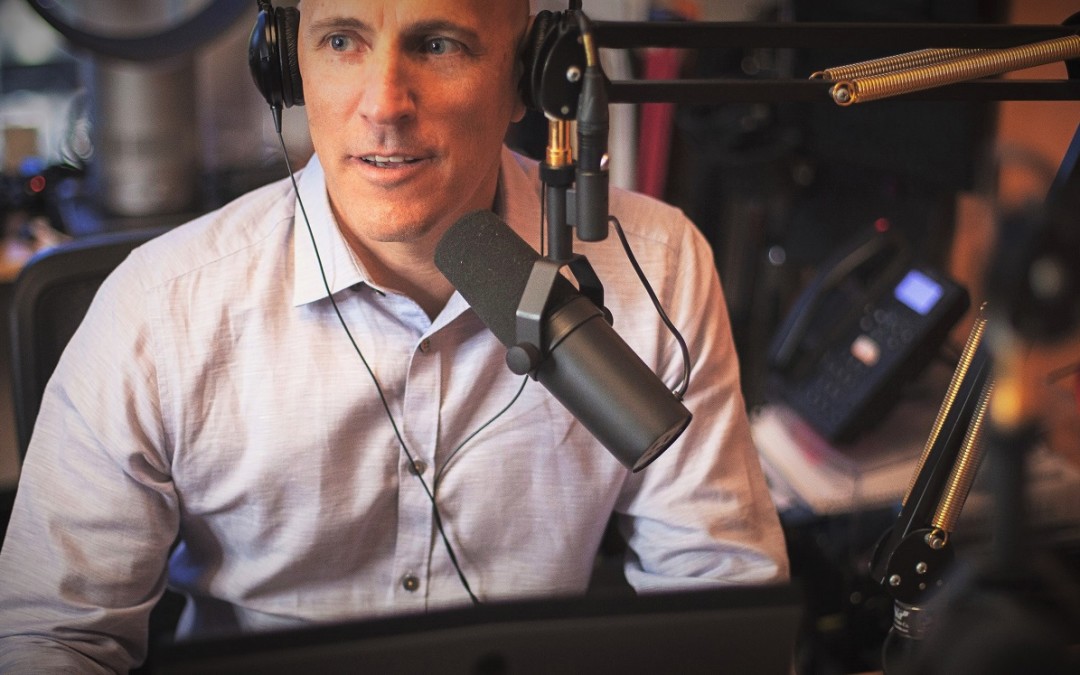 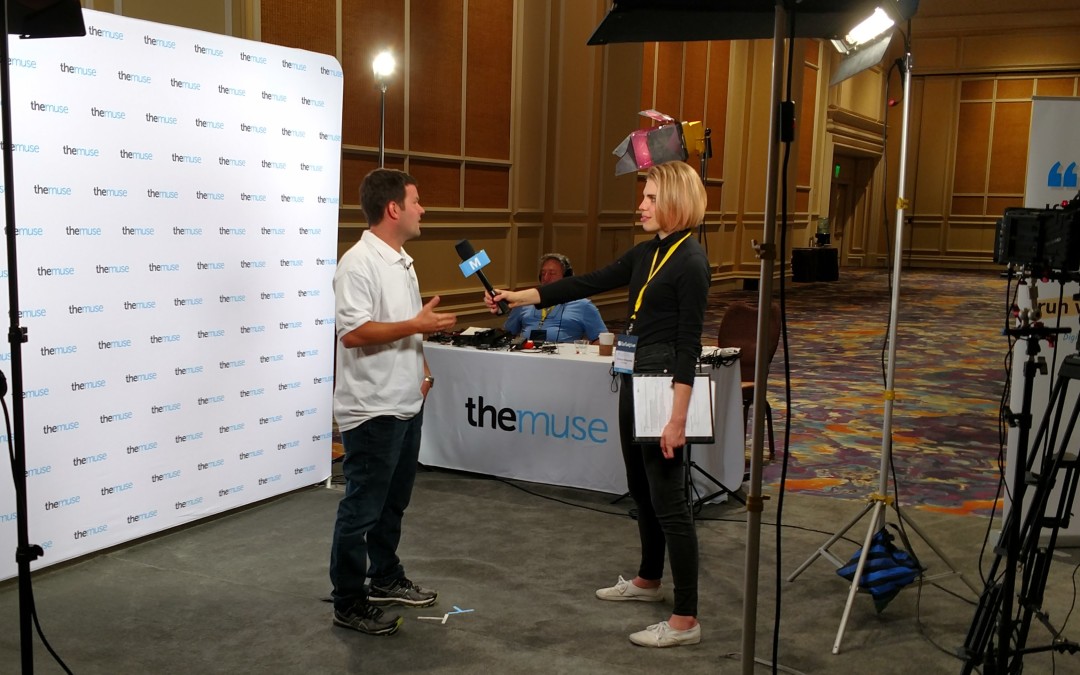 The Honeit team had a blast in Las Vegas meeting HR practitioners and HRTech innovators. As a former Recruiting Director, Honeit co-founder Nick Livingston attended numerous HR technology conferences as “a buyer”, but this was Honeit’s... 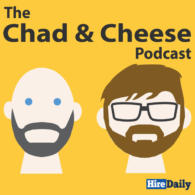