How to Improve Diversity and Inclusion Hiring 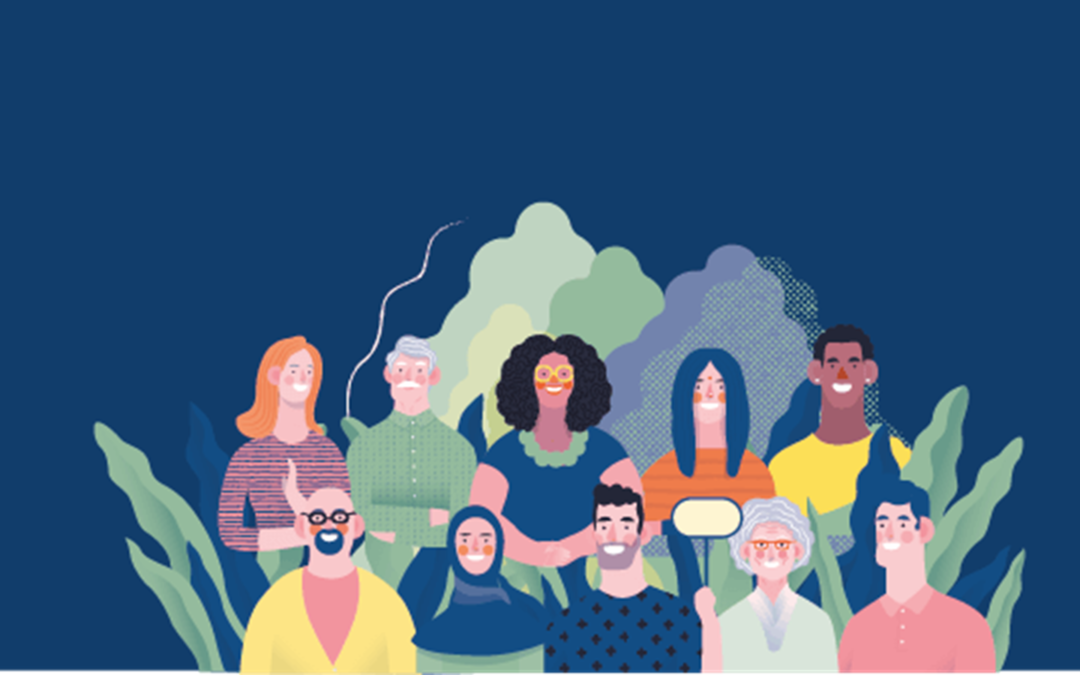 We don’t need to belabor the point that this summer was a very fraught time for race relations, both globally and in the United States. We’re not here to be political, so we’ll put that part of it all aside, but the protests and rallies and discussions online about various commitments to racial equality spread into the business world pretty quickly.

The big points to consider on D&I hiring

Essentially, what you are always trying to do is reduce bias. We frame bias in lots of different ways, and you can never completely eliminate bias, no. But a lot of bias occurs because people — in this case recruiters and hiring managers — are trying to fill in gaps of knowledge and information with their own assumptions. That’s where bias really cracks the system and you end up with an entire silo that looks, sounds, and dresses like your SVP of Sales.

If you want to reduce bias, remember that:

The full set of what you’re looking for, then:

In the past few months, as racial tensions and discussions have soared, Harvard Business Review and some other outlets have been bullish on “partition dependence bias” and reducing that in order to improve diversity and inclusion hiring. If you read any articles about partition dependence bias, basically you’re combatting it with blind talent previews, a more structured approach to interviews, treating interviews as data, and random sorting.

This is the path to bias reduction.

Honeit is a two-way tool, not a one-way tool. One-way tools inherently drive bias and preconceived notions up, because context and real dialogue is driven down. Two-way tools allow for discussion, context, and broader understanding of a candidate and fit within a role. Honeit is also voice-first, focusing on natural phone conversations between two people.

We also allow hiring managers and recruiters to engage in two-way discussions about the role, which creates realistic job previews (audio format) for candidates to listen to, which is far more robust than standard job descriptions — and we’ve had research for the last few years that the way job descriptions are written often turns away minority candidates, which is not the case with realistic audio previews.

As noted above, we can create a blind talent preview within about 10 seconds of a phone screen finishing.

Now, would using Honeit completely eliminate bias and suddenly train every manager in your organization to look for diverse, competent candidates instead of people like them? No. That won’t happen overnight.

But in order to improve at diversity and inclusion hiring, you need to start with the right mix of process, tech, and knowing what you’re looking for. In the case of D&I advancement, that’s us: a two-way tool allowing for structured discussion and blind talent previews.

If you have any questions about how this all works, look at some of our testimonials, explore our platform, or feel free to talk to us about a demo or free trial. Honeit was created and designed by recruiters for recruiters — and the goal is to bolster relationships with hiring managers, candidates, data, and the overall organization. With Honeit, recruiting becomes a value-add instead of a logistical function that hops from call-to-call. We’d love to help you grow your recruiting function strategically.