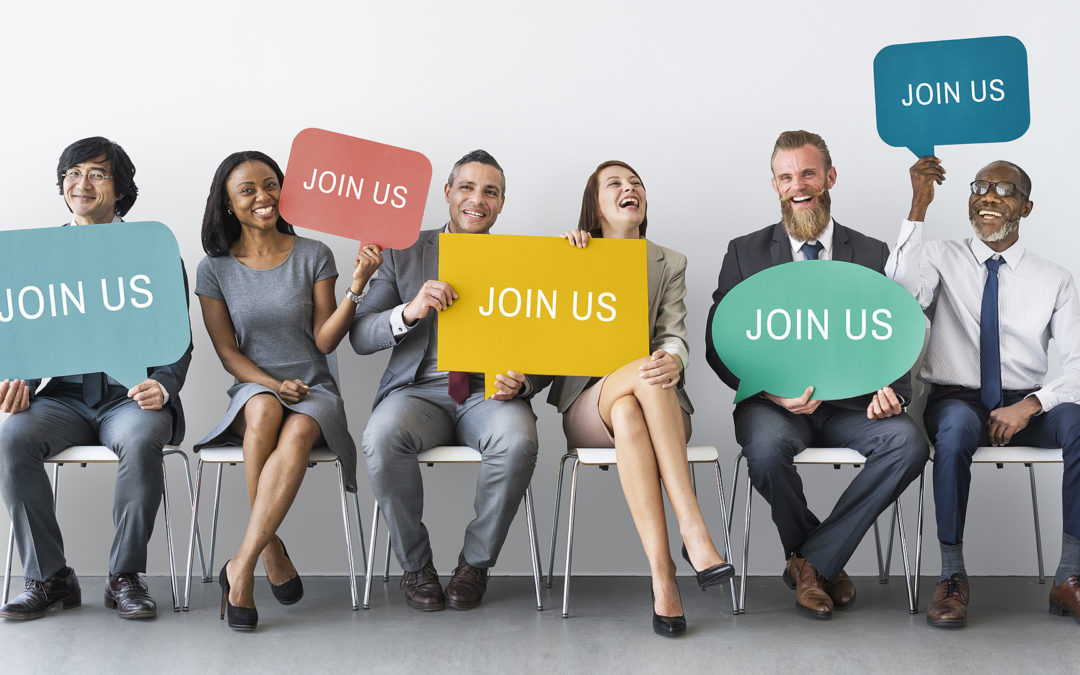 There has been a ton of talk about diverse talent in the last 5-10 years, and even more pronounced talk around it in the past year or so. Everyone seemingly has a solution, but companies — and especially tech companies — do not appear to be getting more diverse, at least in terms of released employee composition numbers. Jackye Clayton was recently featured on the Chad & Cheese podcast this week, discussing this very same topic.

What exactly can we do? We begin by understanding some of the problems, then we can try a slightly-different solution.

Some of the core problems in hiring diverse talent

Obviously the big buckets are:

Take the last two bullets first. Job descriptions have been roundly criticized for years, and with good reason — they’re often awful. There is also typically a huge amount of gender bias within them, in terms of words being used to describe roles that are more in tune with how men think about work. Job descriptions also tend to have racial bias problems.

At the same time, often in a recruiting process, the hiring manager will offload a bunch of information to the recruiter, and the recruiter will then be “selling” the role on the phone to the candidate — which is vaguely preposterous, since the recruiter won’t be that candidate’s boss and won’t direct their workflow and projects.

The hiring manager should be the one selling the role to the candidate, because that’s where the passion will be (you’d hope) and that’s the relationship the candidate needs to evaluate ultimately.

That’s why we have audio job descriptions within our product suite. Essentially a candidate can hear — audio is powerful and on the rise for everyone these days — how a hiring manager defines the job, approaches the role of the job on that team, and talks about the culture.

If it’s just a free-flowing riff of a hiring manager talking about why he or she is passionate about this role and what this person will do on the team, it’s way more beneficial to the candidate, and it’s way less biased than a standard job description text.

So right there you’ve solved a bit of the problem.

Who do you showcase?

It ended up having more than 10 comments — a bunch more. Most people said you need to showcase what you’re trying to attract: whether that’s A-Players, BIPOC candidates, top sales guys/gals, etc.

If you showcase like-minded, like-tribe individuals, you can get more of those candidates. That’s human nature.

But then we come to another set of problems

Usually to “showcase hiring managers” or “showcase diverse employees,” you run into these issues:

At the broadest level, what you want to do is this: many companies have a single, well-produced career video somewhere on their site. That’s a good boilerplate, no doubt. But you want to go beyond that, and create accurate descriptors of individual roles — and those descriptors should help to draw the types of talent you want coming into your pipeline.

With the audio job descriptions/job previews mentioned above, it’s not too hard, timely, cost-draining, or anything else. Have the recruiter and hiring manager work within the flow of an intake call/initial meeting to script something, have the hiring manager record it, and include it with each individual role post. (It can also replace text job descriptions if you want, but that’s a slightly more complicated equation.)

Here is an example job preview, created in seconds after a phone or video conversation with a hiring manager.

Recruiters can include job previews in InMails, embed them in job descriptions or point to them in advertising campaigns. If candidates like what they hear, they’re one click away from scheduling a call with the recruiter.

This helps you fall in line with compliance, promote diversity, and attract the types of people you want to attract. And it’s all doable within workflow and very cost-effectively.